It looks gross, but somehow I still finding my self wanting one... 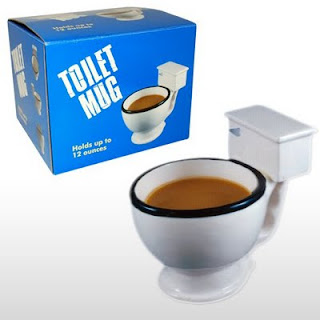 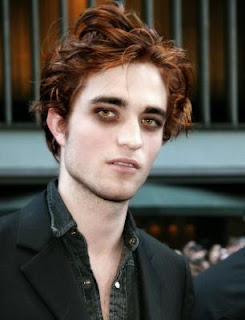 My girlfriend will be doing my makeup. Now, I'm the type of guy who despises makeup even for purposes of costume. But it's needed this time because even though I am naturally pale, I'm just not vampire level pale. So, she will be making me look a little more pale in the face and will be making my eyes look greyish and tired; sort of like I woke up from a comma.

The most exciting part is that I bought actual fangs for the costume. They come from Vampfangs.com and they are custom molded to your incisors. The snap in and out at your will and they look great. The ones I bought are called the "Scarecrow Natural Fangs" and they look a little something like this. 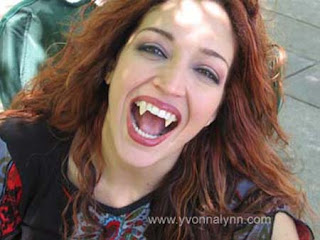 I'm also going to need a small neck wound as well, to make it look like I was just turned a short while ago. Instructables has a good page about how to make the wound look realistic. 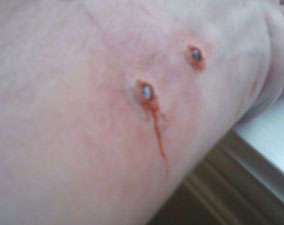 As far as my actual costume is concerned, I'm going very simple. I'm not going to look like the old fashioned Dracula, decked out with jewelry and a huge cape. I'm just going to have a long sleeve, light grey shirt and dark jeans. I'll probably put a link up to pictures of the party later next week. It should be fun. 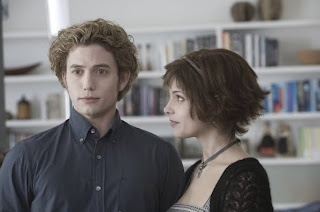 Posted by Matthewzor at 8:38 AM No comments:

A tribute to Failblog.org

I recently discovered Failblog.org and decided that it was so wonderful I would share it here, with you. All of the images below are from the site. And, if you think these are funny there are hundreds more images and videos where this came from. 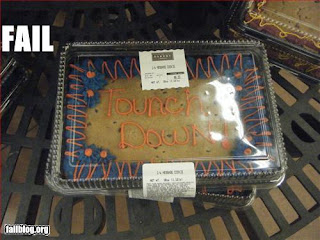 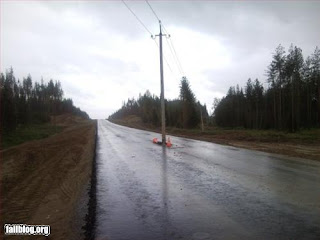 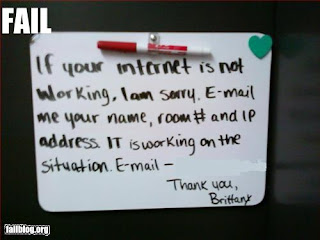 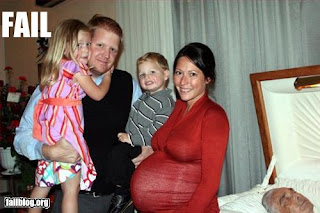 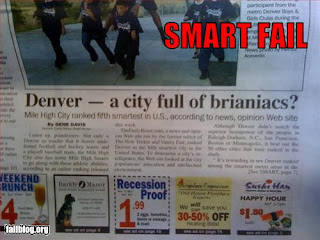 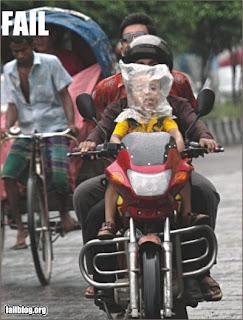 Posted by Matthewzor at 1:03 PM No comments:

I saw this image while surfing the internet and thought it was an interesting way to harness draft wind on a building. 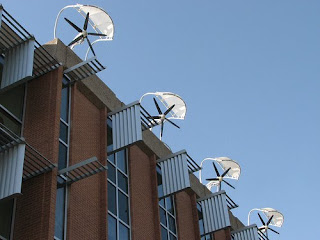 Here's an older picture that's been floating around. It's a great way to harness the energy we already put into moving our cars for another purpose. 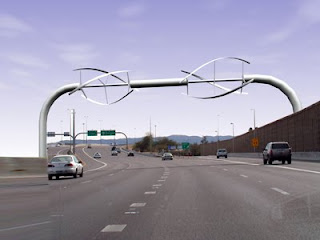 Posted by Matthewzor at 12:49 PM No comments: 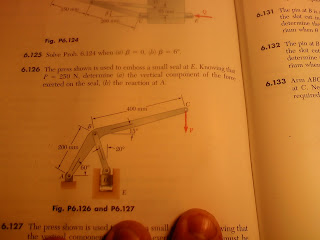 Posted by Matthewzor at 5:21 PM No comments: 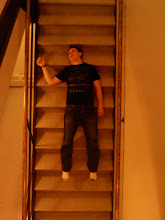